In an eight-page vitriolic letter sent Tuesday to Democratic leaders, the White House said it would not cooperate in their investigation of the Ukrainian case.

If there were any doubts as to whether the Trump administration would cooperate, the letter signed by the White House’s legal adviser, Pat Cipolonne, torpedoed them unequivocally.

“Illegitimate,” “unfounded,” “highly partisan,” “devoid of fundamental fairness,” were some of the words used to describe the impeachment inquiry.

Earlier in the day, the White House prevented US ambassador to the European Union, Gordon Sondland, from appearing before the three House of Representatives committees leading the investigation into a possible indictment. with a view to dismissal.

The subsequent letter made it clear that the White House veto would have a far greater reach, signaling a new escalation between the Trump administration and the Democrats.

Your highly partisan and unconstitutional efforts threaten to cause serious and lasting damage to our democratic institutions, to our system of free elections and to the American people. 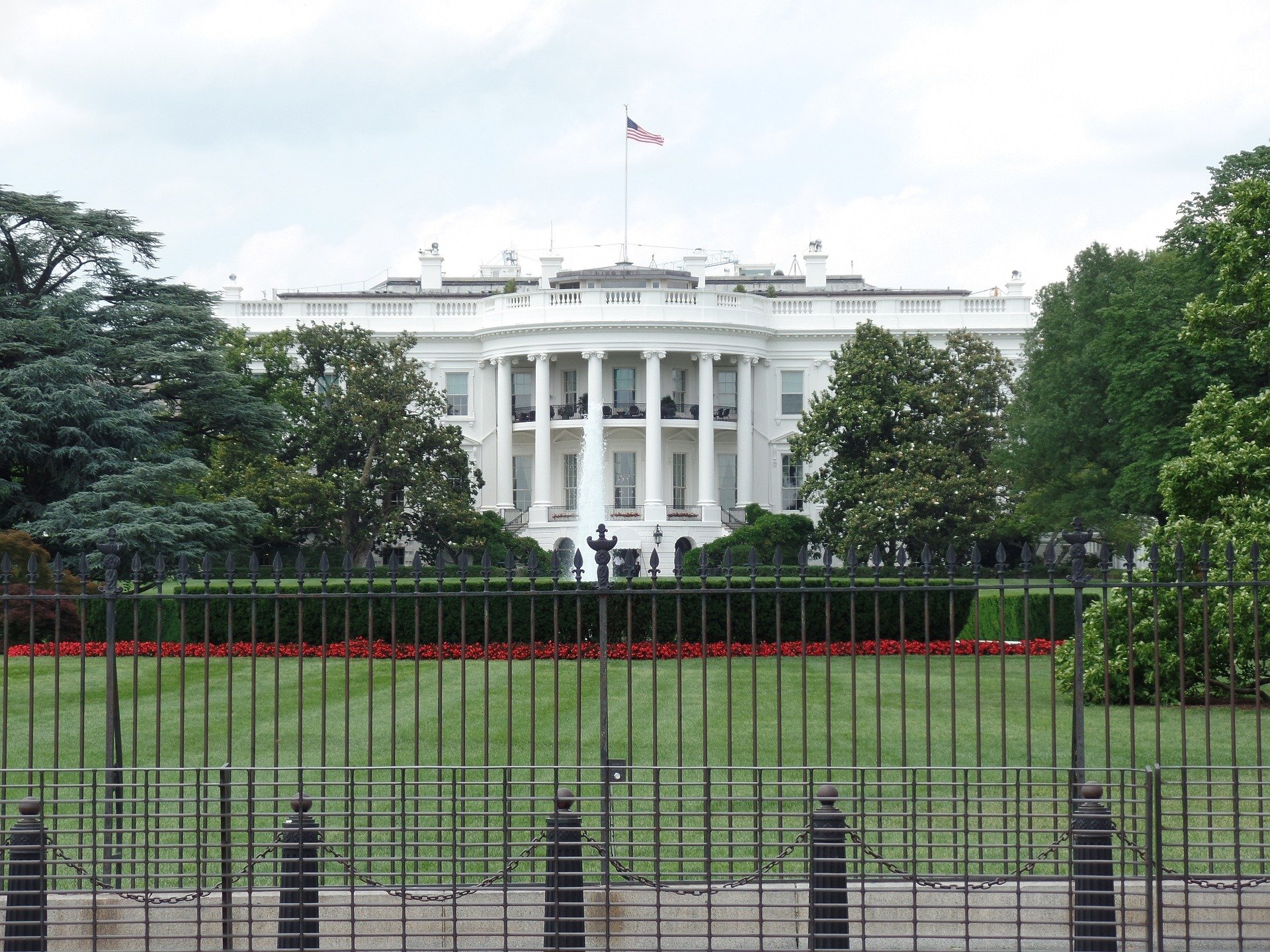 The White House lawyer criticizes the Democrats for not having submitted the decision of the President of the House, Nancy Pelosi, to open an investigation for removal to the vote of elected officials. He further accuses them of depriving the President of the right to cross-examine the witnesses and to call his own witnesses.

The White House alleges that the Democrats seem to view the impeachment process not only as a way of nullifying the democratic results of the last election, but also as a strategy for influencing the upcoming elections .

Ironically, the Democrats are accusing President Trump of threatening the integrity of the elections, an allegation at the heart of their investigation. In a telephone conversation with his Ukrainian counterpart, Volodymyr Zelensky, on July 25, Donald Trump asked him to investigate a political opponent he could face in 2020: the leader of the race for the Democratic nomination , former Vice President Joe Biden.

Returning on this call, Pat Cipollone hammered that it was appropriate . It was this conversation that caused a whistleblower to sound the alarm .

Democrats denounce new obstacle to justice
Criticizing false claims , Speaker of the House of Representatives Nancy Pelosi denounced in a statement the President’s latest attempt to conceal his betrayal of our democracy .

Mr. Chairman, you are not above the law. You will be accountable.

Nancy Pelosi, Speaker of the House of Representatives

Continued efforts to hide from the American people the truth about the president’s abuse of power will be seen as further evidence of obstructing the investigation, she warned. Such an accusation would be one of the articles invoked in a possible impeachment procedure.

The new standoff between the Trump administration and the Democratic House of Representatives leaders comes as pollsters observe a shift in public opinion about the relevance of an investigation since the scandal undermining the Trump presidency erupted .

The latest, conducted for the Washington Post and released Tuesday morning, indicates that support for the survey is on the rise, confirming a trend revealed by recent polls on the issue.

Thus, 58% of Americans support democrats, against 38% who oppose it. Among Democrats, support is up to 86%.

Among the independents, a category of key voters, the support is established for the moment to 57%, while they are 28% among Republican voters.

The investigation of Russia had never managed to move the needle significantly.

However, the number of voters supporting a formal indictment remains below 50%, almost on par with those who oppose it.