Passengers traveling aboard a Delta flight this week were terrified when their plane collapsed in the air and descended almost 30,000 feet (9,000 meters) in just minutes.

The flight experienced a “cabin pressurization irregularity” during the trip, the airline said in a statement. He was going from Atlanta to Fort Lauderdale, but was diverted to Tampa as a precaution.

“Air masks, oxygen masks fell from the top of the plane,” passenger Harris Dewoskin told WSB, a CNN affiliate. “There was chaos among the passengers.”

One of the hostesses repeatedly asked the passengers on the intercom not to be scared, he said.

but of course, that request did not work. 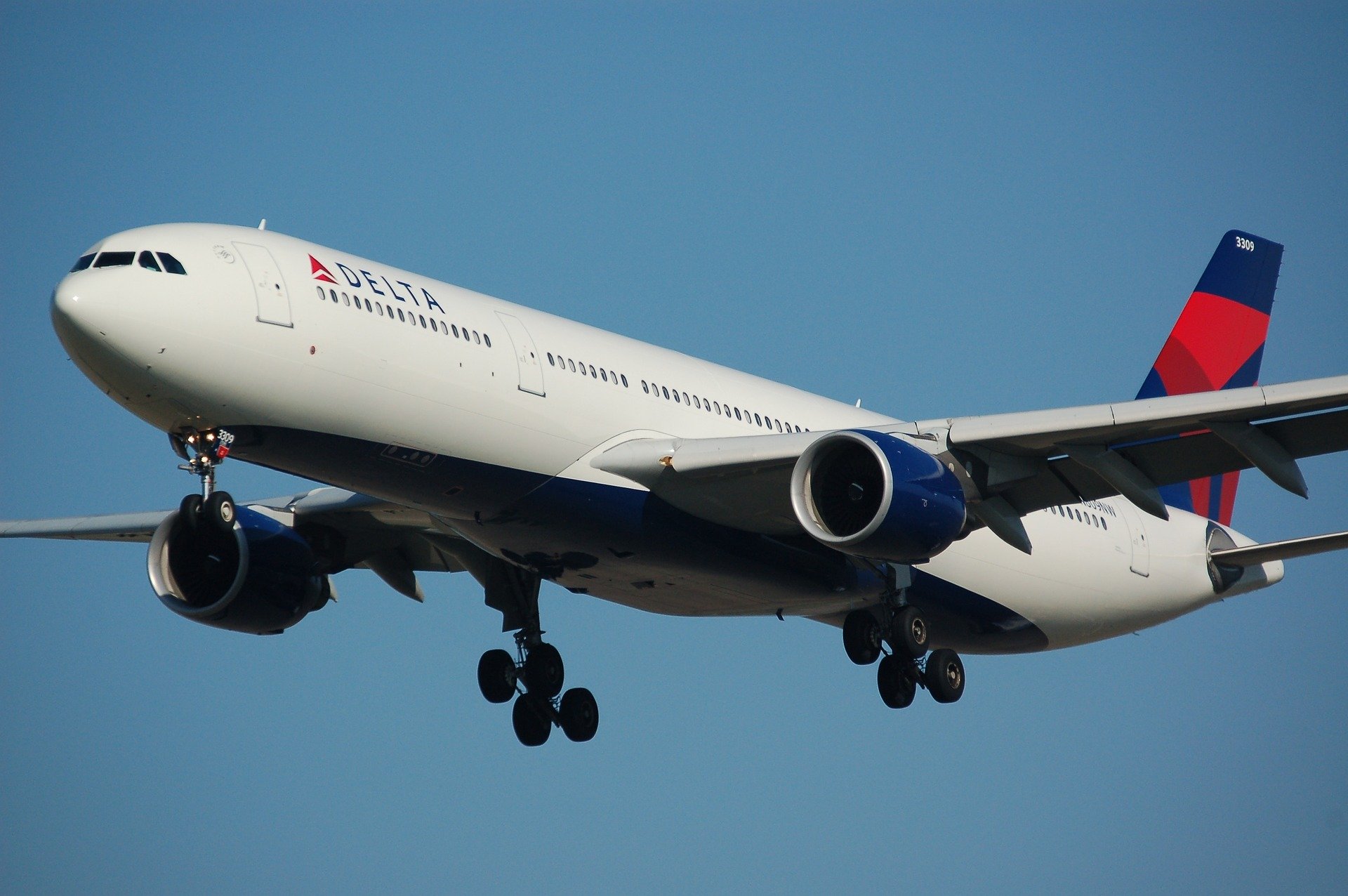 “Obviously it was a frantic moment, so the passengers around me, a lot of people were hyperventilating, breathing hard,” Dewoskin said.

A passenger was so scared that he began to hug his son and tell his family that he loved them, the affiliate said.

“It was between 60 and 90 terrifying seconds in which we really didn’t know what was happening. At 15,000 feet in the air, it’s a terrifying moment, ”said Dewoskin.

The plane was being evaluated by maintenance technicians on Thursday, the airline said.

US Government proposes to collect DNA samples from migrants in custody